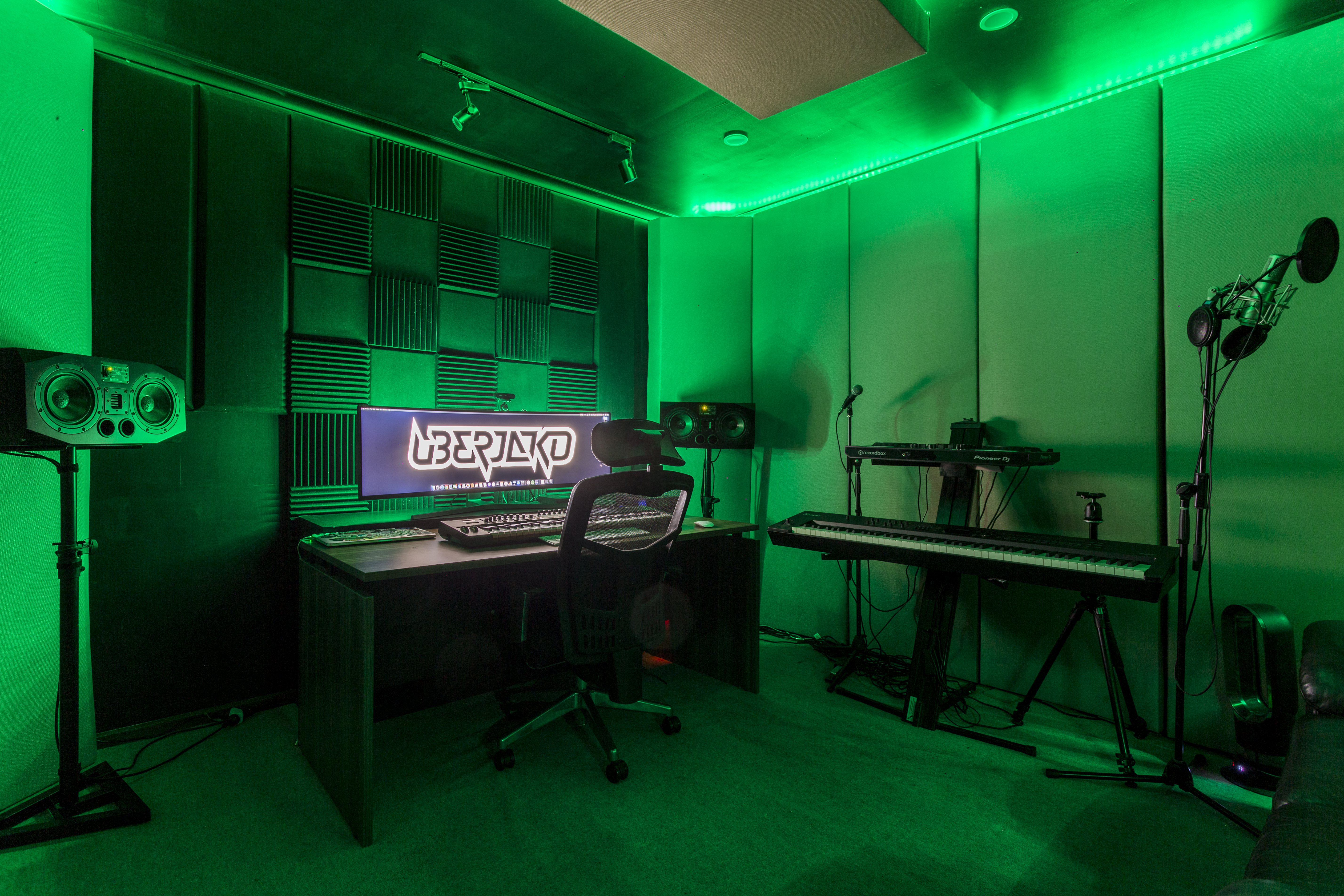 Learn How to produce your own music

"The knowledge I learnt from the course just isn't anywhere out there on the net, stoked with how much the quality of my music has improved from this course" 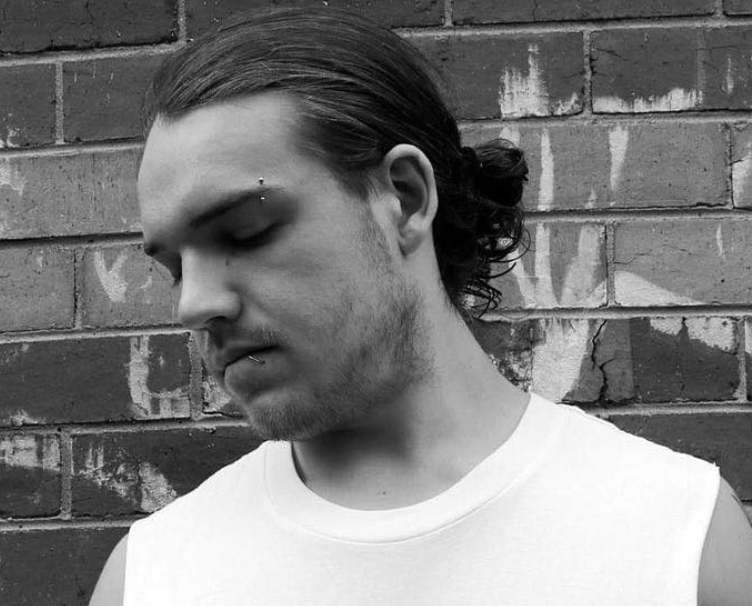 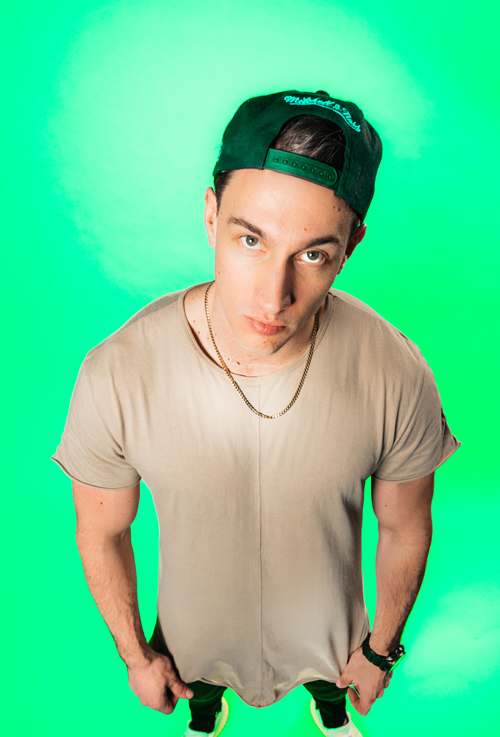 Uberjakd aka Ben Grzywacz is an Aussie dance music producer best known as a pioneer of the Melbourne bounce movement back in 2014,

Although that is a small snapshot to what this mad scientist of sound design has concocted, along with being a purveyor of fine Espresso Martinis and the harder edge of EDM, there isn’t much he hasn’t done when it comes to music from gracing the Dim Mak stage at Tomorrowland, to a collabo with Deorro & The Far East Movement, and setting the official world record for the most amount of chin ups while performing the main theme from Rick and Morty with sign language.

Living by the Phrase “ If you take music too seriously, your doing it seriously wrong.”

Jakd Academy is Uberjakd’s latest venture created to rival the “Derek Zoolander centre for kids who can’t read good” is all about giving back and educating the next generation of music producers. 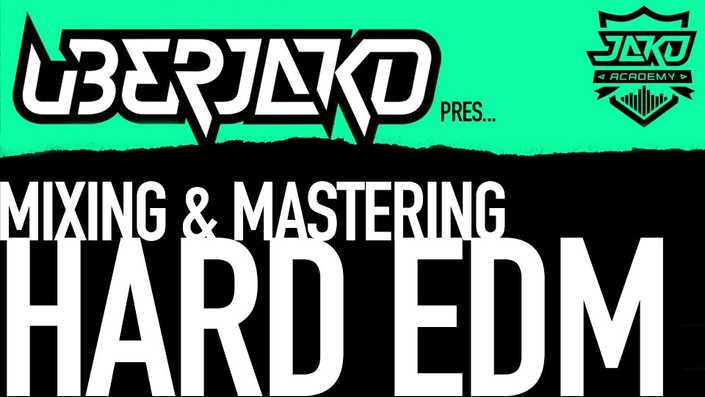 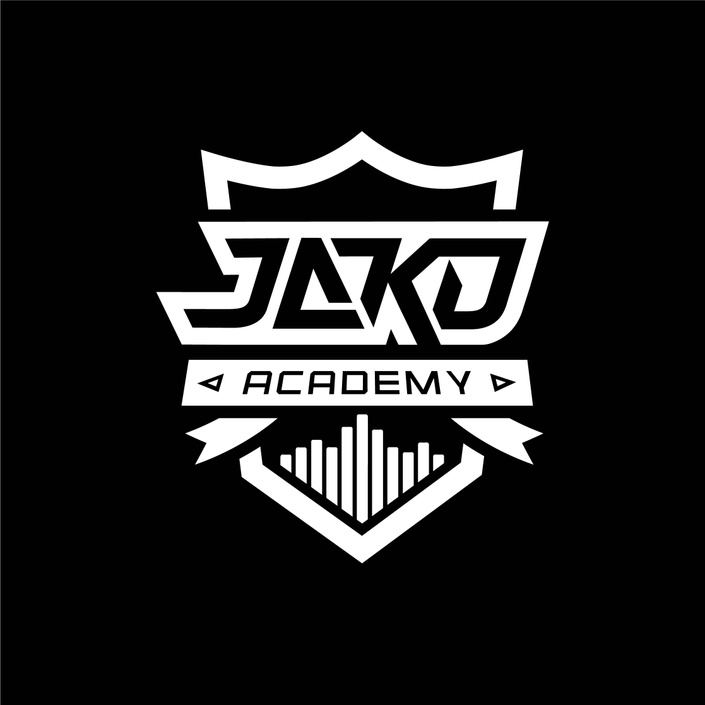 How to Conquer EQ